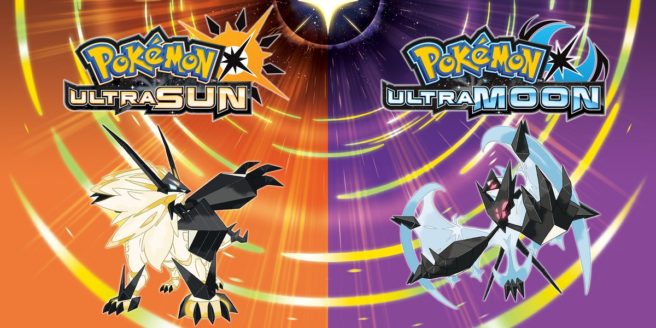 Pokemon Ultra Sun and Pokemon Ultra Moon are out in the wild. Between people receiving review copies and folks in general getting their hands on the game, a lot of information is beginning to leak.

If you’re interested in learning about what’s circulating thus far, continue on below. We won’t be posting any of the details elsewhere on the site, unless anything is revealed officially leading up to launch.