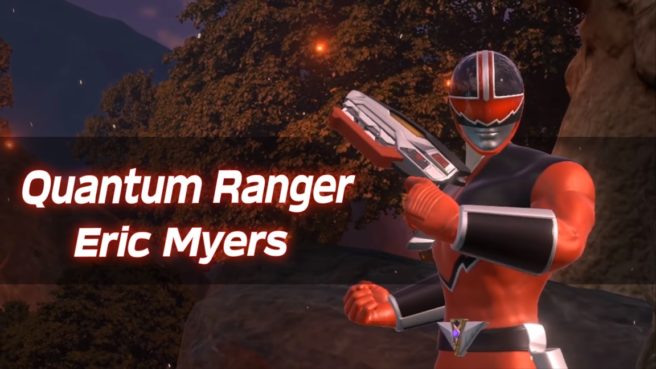 nWay has prepared a new 1.6 update for Power Rangers: Battle for the Grid. It features support for DLC character Quantum Ranger / Eric Myers, a ton of character adjustments, and more.

Here’s a trailer for the new DLC character: