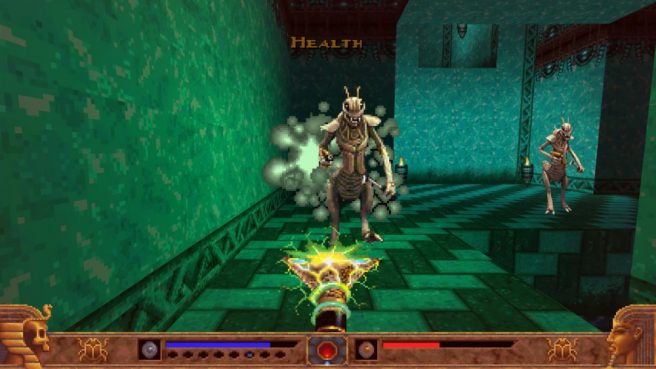 PowerSlave Exhumed came to Switch this week, and we have a new trailer that promotes the news. Nightdive Studios uploaded the video to celebrate the launch on various platforms.

We have more information about PowerSlave Exhumed below.

And here’s the new trailer for PowerSlave Exhumed:

You can pick up PowerSlave Exhumed digitally on Switch via the eShop.