PowerSlave: Exhumed to be sold physically on Switch 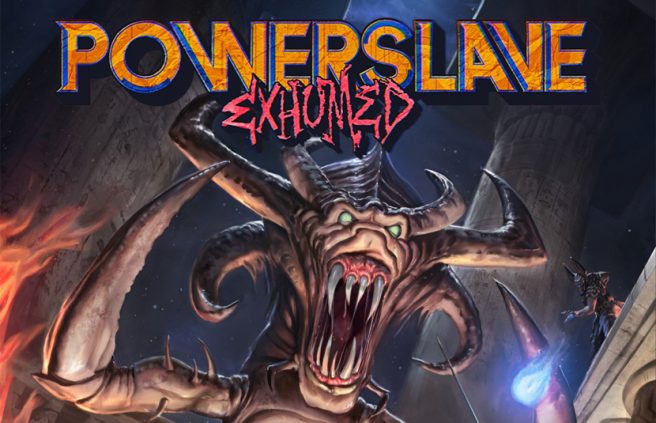 PowerSlave: Exhumed is getting a physical release on Switch, Limited Run Games revealed today. Fans will be able to obtain the title later this year.

PowerSlave: Exhumed made its first appearance on Switch in digital format back in February. More information about the game can be found below.

Limited Run Games says it’ll have more on the physical release for PowerSlave: Exhumed in the future.