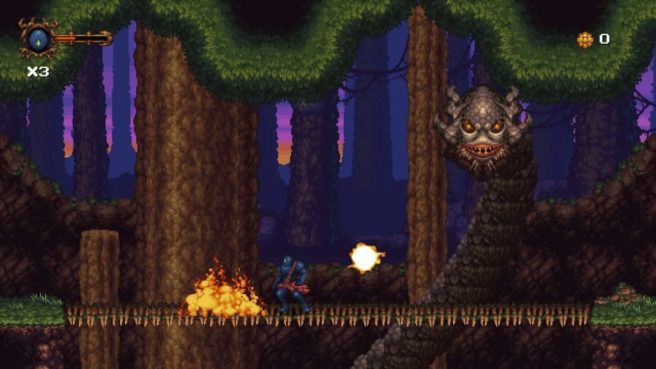 New gameplay is available for Primal Light, a 2D action platformer that appeared on Switch this week. We have 24 minutes of footage in total.

Find additional information about the title in the following overview:

Come see the gameplay for Primal Light on Switch below.