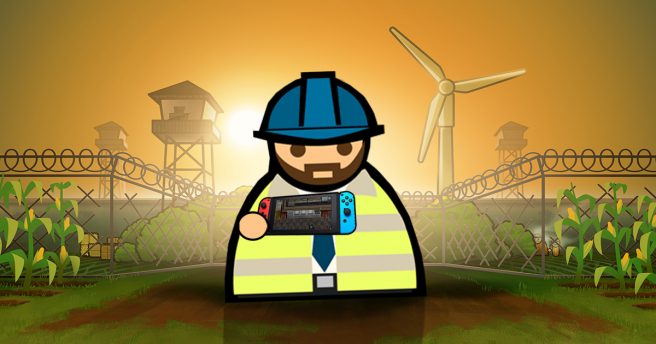 A new 1.0.9 update has gone out for Prison Architect: Nintendo Switch Edition. There are a whole lot of bug fixes and improvements here, all of which have been fully detailed in the patch notes.