Project CARS 2 creative director would love to do something on Switch, but don’t count on a port

Posted on February 9, 2017 by Fernando in News, Switch 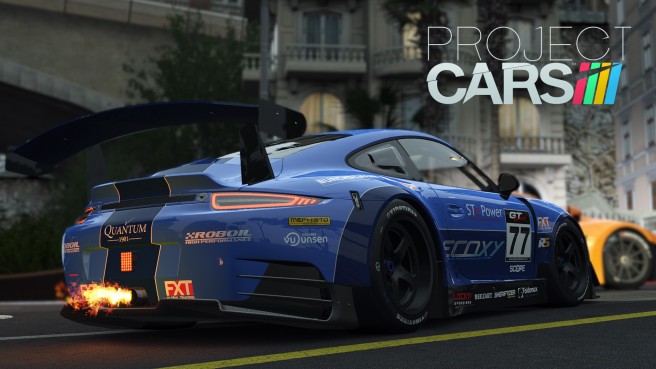 Originally Project CARS had a Wii U version announced that didn’t quite work out, but do you guys have any plans for Nintendo Switch?

I think the Wii U thing is very similar to the PSVR thing, and that’s why I don’t want to get people’s hopes as much. With the Wii U version, the actual machine was brilliant, I play on it with my kids all the time, but technically, getting the game to a state where it matches our standards was extremely challenging. In the end it was something we weren’t happy with, releasing a version that was substandard to what the eventual title ending up being, which was critically acclaimed (it did extremely well), and it may not have been if we pursued the Wii U version further, so we decided to ultimately stop production on that.

That’s a shame, it would be cool to take it on the go.

Similar to the Wii U, it looks amazing. I’ve held it in my hands, and the concept of taking it on the go, yeah, I totally agree: we’re all gadget freaks, so we kind of want to, but equally I just don’t think it’s going to be possible.