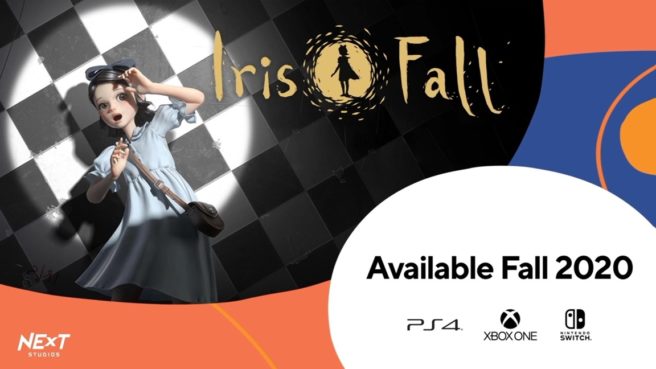 PM Studios will publish Next Studios’ puzzle-adventure game Iris.Fall, the company has announced. We’ll be getting the title this fall on Switch.

Here’s some information as well as a trailer for Iris.Fall:

Solve clever puzzles and uncover an intriguing story full of mystery and wonder. With “light and shadow” as a core concept, Iris.Fall takes players on a monochrome adventure unlike any other.

After awakening from a dream, Iris follows a black cat into a dilapidated theater, traveling back and forth through a strange labyrinth of light and shadow. As the story unfolds, Iris begins to realise that everything in this theater seems to have some kind of hidden connection to herself.

The game’s visuals use a pure black-and-white cartoon style, relying on the transition between light and shadow to create a distinct experience, both exquisite and visually impactful.

Become fully immersed in the plot through the stylized and suspenseful atmosphere of the setting and story. Progress in the game feels more like the player’s spiritual exploration.