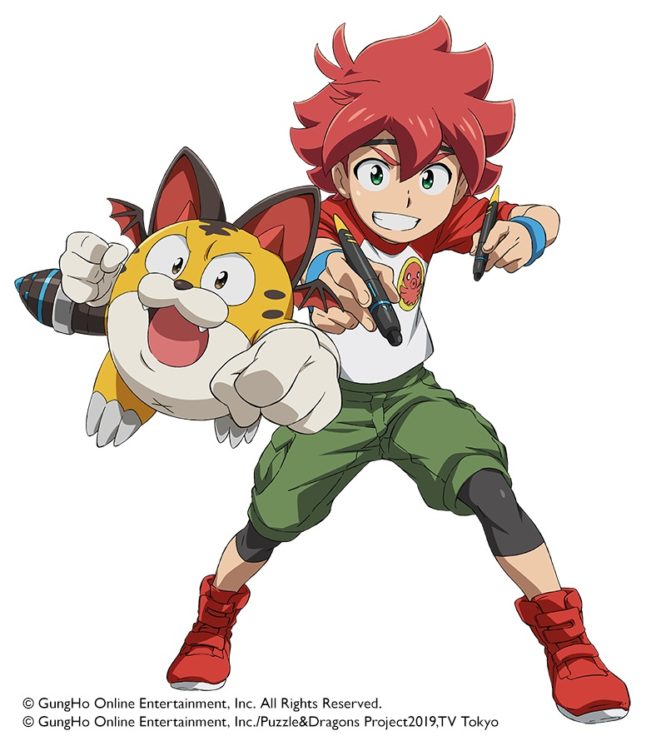 Aside from its PvP gameplay, not much is known about Puzzle & Dragons Gold at this time. GungHo alo says: “The original Puzzle & Dragons teams will be collaborating on the upcoming game, ensuring that it will feature the beloved gameplay of the mobile game, as well as the incredible visuals of the anime.”

Puzzle & Dragons Gold launches for Switch in North America in late 2019. The game’s Japanese teaser site can be found here.