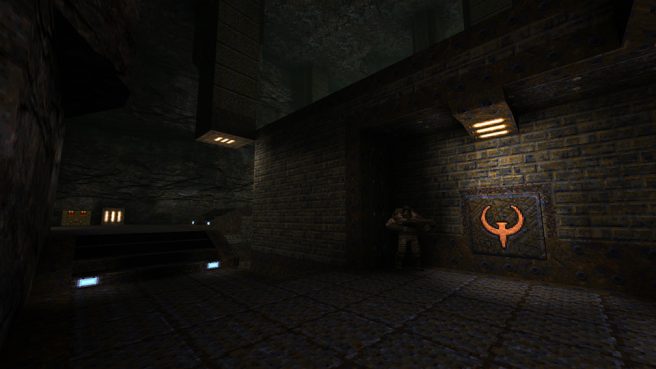 A few days ago, the re-release of Quake on Switch received a new Copper add-on. It can be accessed in the main menu.

Copper contains new maps in Underdark Overbright along with gameplay adjustments designed by the community. More information can be found below.

Underdark Overbright is an eight-level episode set in a mix of medieval architecture and overgrown environments, serving as a prime example of the modern Quake modding community. The new episode brings you through some unique moments such as an underwater gauntlet, a fight to survive on sinking lava platforms and single-player revisitations of Deathmatch classics. As a bonus, the original Quake episodes are available from the Underdark Overbright hub map as well as a whole new end level, so definitely check it out!

Speaking of the original Quake, also included in this Add-on is Copper – a modification that slightly alters Quake’s gameplay! With adjusted behaviors for items, monsters and weaponry, Copper’s quality-of-life changes offer a new take on your next trip through the Slipgate.

All Switch players can access the new Copper add-on for Quake at no extra cost. The game itself, which originally launched on Nintendo’s console back in August, is available via the eShop.