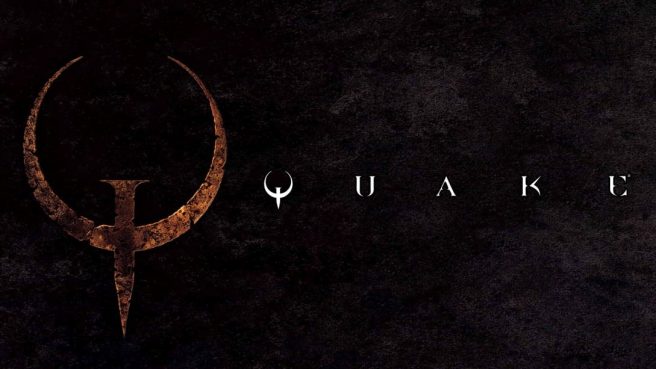 The full patch notes for the Quake version 1.5 update are as follows:

After installing Update 3, you will be presented with an Accessibility Options notification. Read through the available options to make sure they are set to your preference. Once in-game, these options can be accessed from the Options/Accessibility sub-menu via the Main and Pause Menus

(Note: All Accessibility options default to ON during first launch after install – but can be easily toggled OFF/ON via Disable/Enable All Settings) 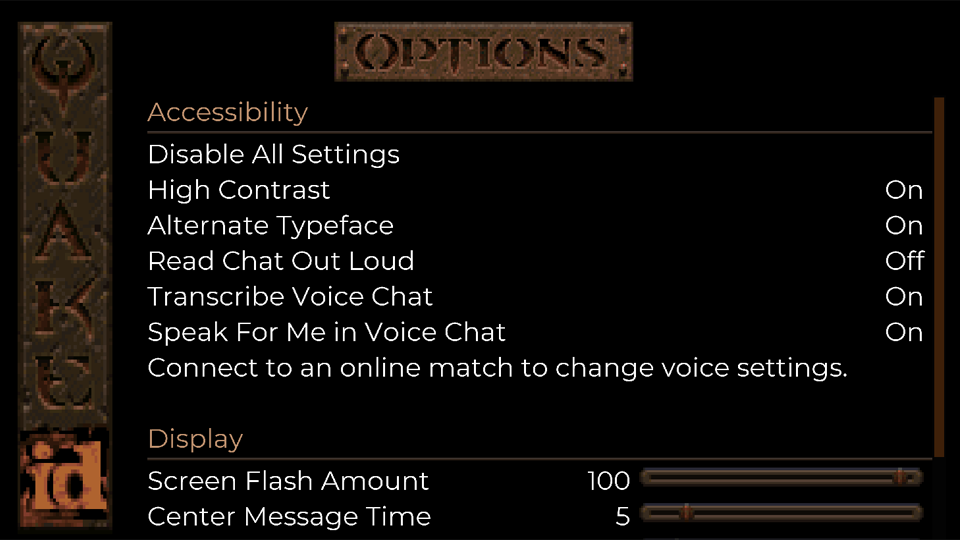 Speak For Me in Voice Chat ‘*’ 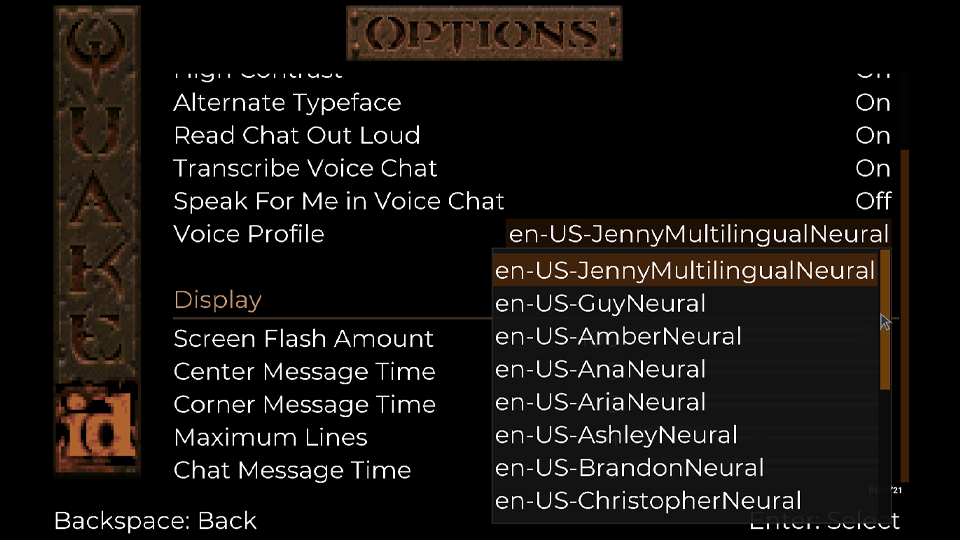 Note: There are several Voice Profiles now available in Quake. The number available per language may vary
High Contrast 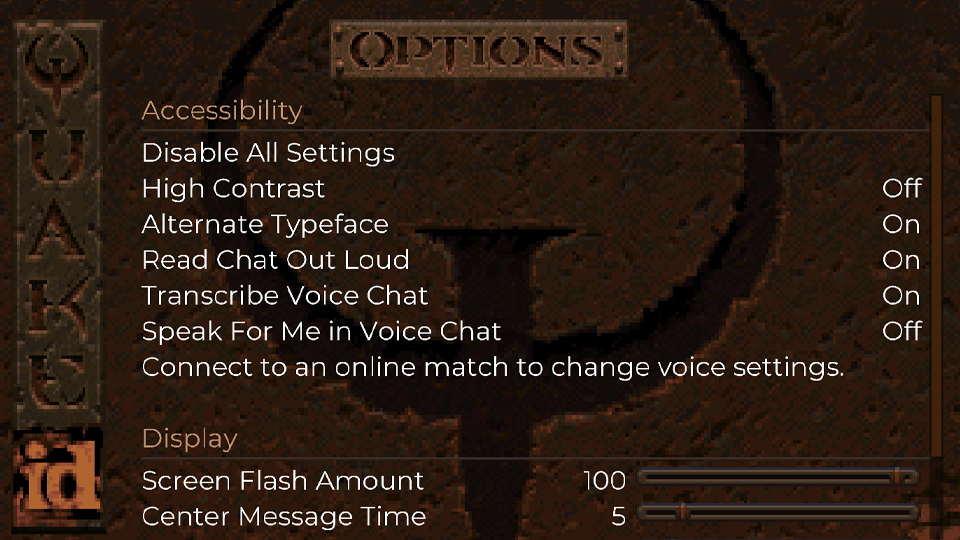 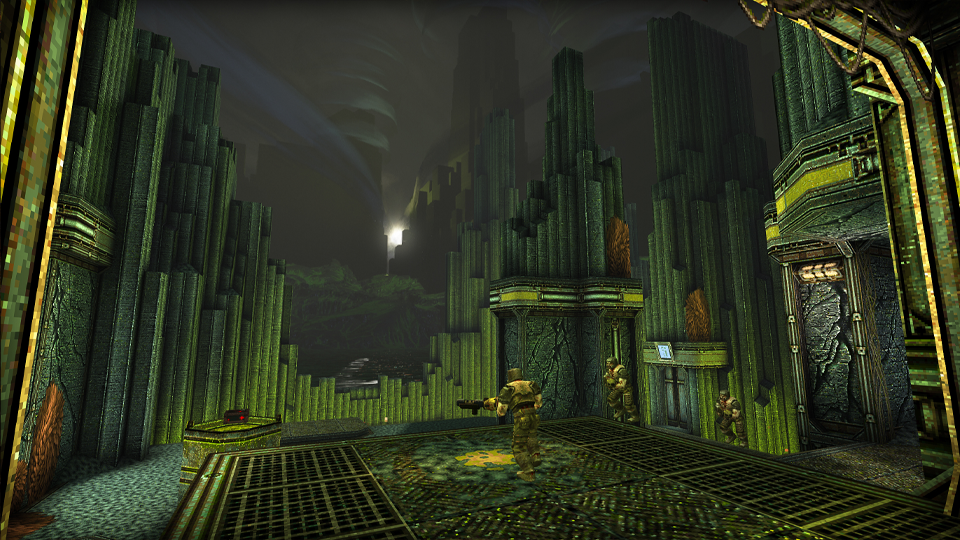 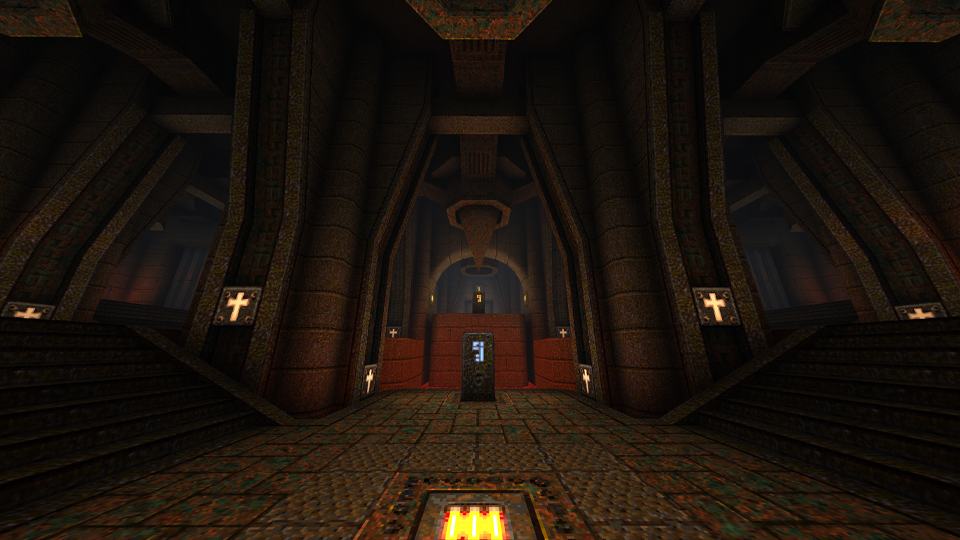 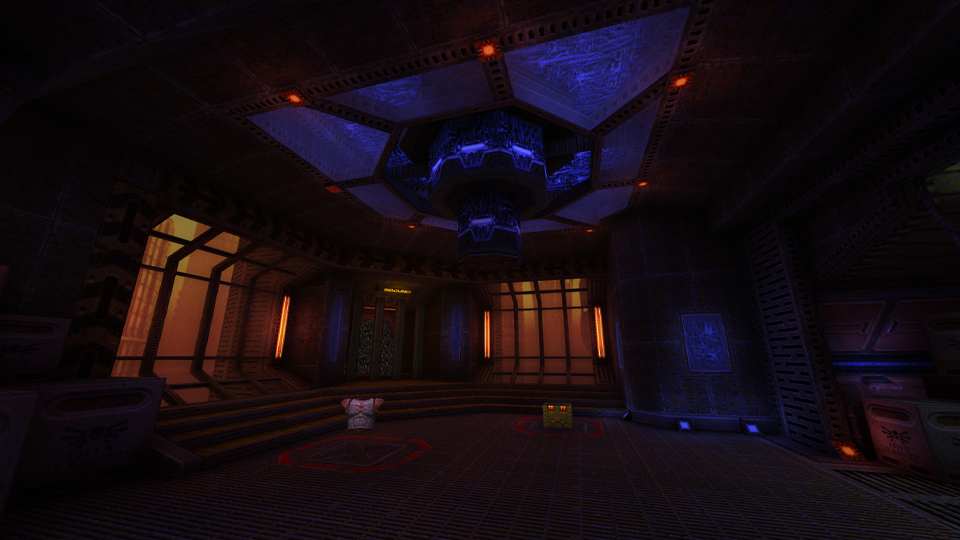 All Switch players can access the new 1.5 update for Quake now.