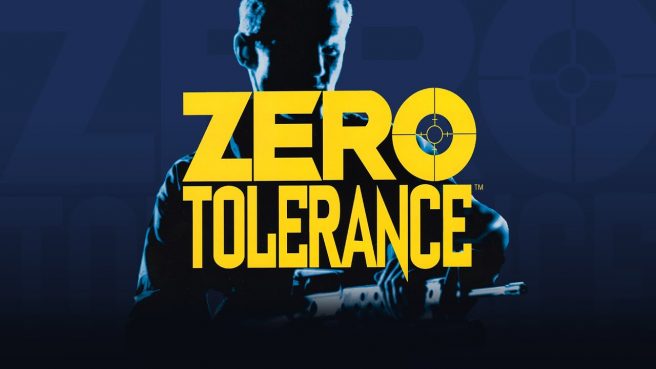 Here’s an overview of the collection:

Zero Tolerance is an old school arena shooter that will bring back the felling of adrenaline to the player while taking out the bad guys with a variety of guns and equipment.

Choose between five different characters to play in Zero Tolerance, collect guns, healing items and equipment throughout the levels. Learn the map and master your way by killing all the enemies or just passing through them, make your decisions!

Zero Tolerance was originally developed by the first independent game developer for the Sega Genesis, Technopop, and published in 1994 by Accolade. Technopop was funded by Randel Reiss, who is the owner of the “Zero Tolerance” copyright and trademark.

Zero Tolerance: The classic 16-bit arena shooter. Fight back the aliens’ attack on the spaceship Europe-1 and repel their invasion on earth in Zero Tolerance.

Zero Tolerance Underground: Hunt down the invaders on a subway mission in this never before released sequel.

Although we don’t have a new release date for QUByte Classics: Zero Tolerance Collection to go along with the release date news, we’re including the original announcement video below.