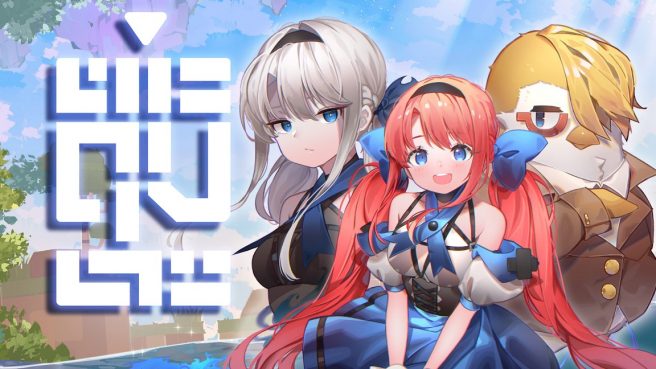 CFK has announced a new Christmas update for its action-adventure title QV.

The update will add a Santa Dress as a costume as well as the “Casino Dealer” outfit and “Braid” hairstyle as rewards for in-game achievements. In the game, players can complete achievements to earn customization items.

The update also enhances game stability, including the ability to capture 30-second videos.

Below are a few screenshots of the update:

You can purchase QV as a digital download from the Switch eShop.