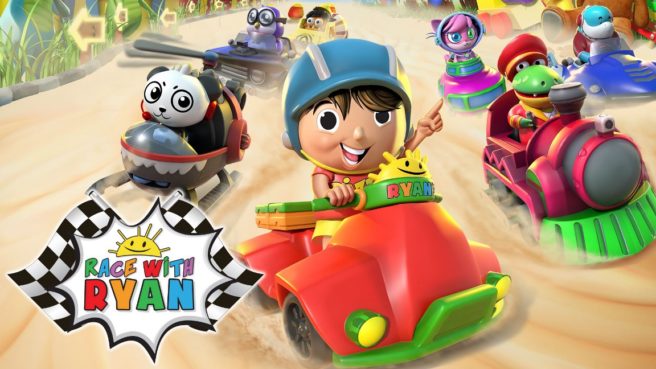 Race with Ryan has been updated with some additional content. Players can access the Surprise Track Pack, featuring a couple of new levels, for $7.99 / £5.99 / €7.99.

Here’s a rundown of everything that’s new:

We have a trailer for the new Surprise Track Pack below.