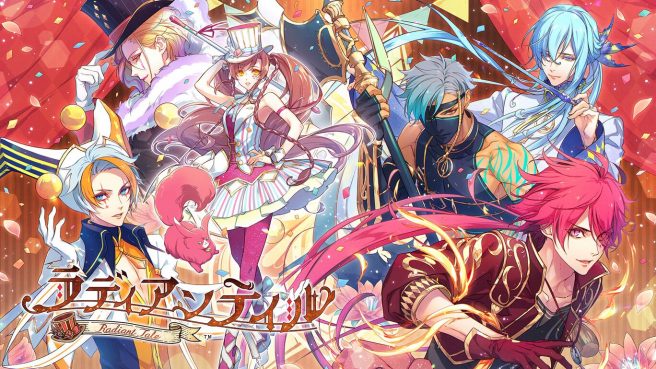 Another announcement from Aksys Games coming out of Anime Expo 2022 is that Radiant Tale is heading west. A release window was not provided, however.

Radiant Tale has been on Switch since its Japanese debut back in May. This is one of Idea Factory’s otome visual novels.

Tifalia longs for an eventful life and gets her wish when an unusual group calling themselves CIRCUS wander into her inn and press her into service as a producer. A crazy dragon that loves to tickle, a spikey clown that doesn’t make you laugh, a water creature who doesn’t want to use water magic, an acrobat who doesn’t know how to entertain, a drunkard furball, an unmotivated leader, and an amateur producer who just joined. Can this show ever be a success?

We have a Japanese trailer for the title below.

Radiant Tale is expected to launch digitally on Switch in the west upon release.