Ratalaika bringing League of Evil to Wii U and 3DS 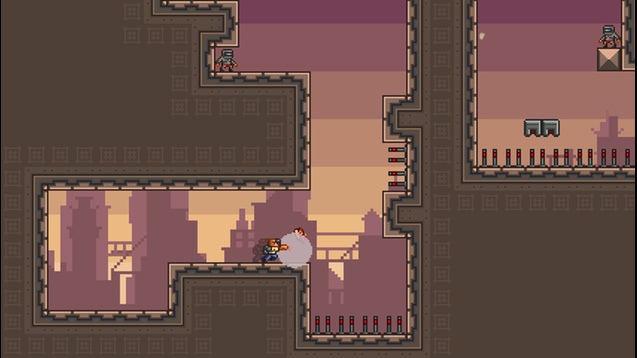 Ratalaika Games has been announcing new projects regularly, and the indie developer has now confirmed yet another game for Nintendo’s two platforms. In addition to PC, Ratalaika is porting League of Evil to Wii U and 3DS in partnership with Woblyware.

League of Evil is an action game where you, as a bionic super agent take on the mission to defeat the League of Evil. Use your acrobatic skills to punch your way through levels filled with deadly traps and defeat your enemies. The world is counting on you!

In this new version we bring you new features such as new exclusive levels and a level editor, that will allow players to create and share their own levels! You can even share levels with players on other platforms as this function works between PC, Nintendo Wii U and 3DS.

A specific release date for League of Evil has not yet been announced.