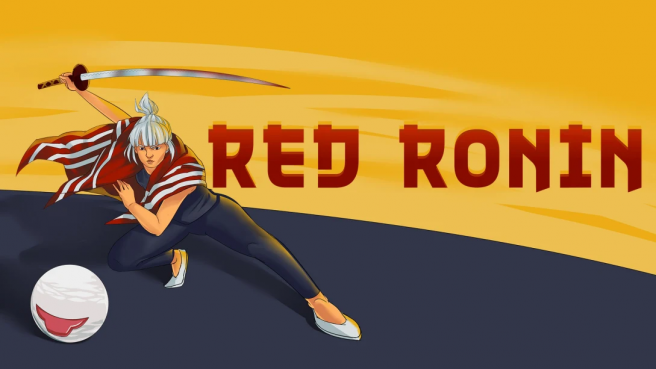 Wired Dreams Studios’ tactical turn based “dash ‘n slash” game Red Ronin arrives on the Switch eShop today in North America. For a closer look at the game, check out some gameplay footage with the video below.

Red Ronin was first announced by publisher QUByte Interactive, and developers Thiago Oliveira & Wired Dreams Studio back in September of 2020. In case you missed it, here’s an overview for the game:

WHAT IS RED RONIN?

One by one, turn by turn, kill all of them!

Red is a Tactical turn-based but fast paced dash n slash game where a bloodthirsty ronin searches for revenge.

After losing a loved one for a group called The Wind, Red embarks with her companion bot ISAAC in a non stop revenge journey to discover what happened to the only person she cared about.

Our original coverage for Red Ronin, including the announcement trailer, can be found here.

Red Ronin is available for digital purchase now on the North American Switch eShop. It is priced at  $7.99.