Remnant: From the Ashes heading to Switch 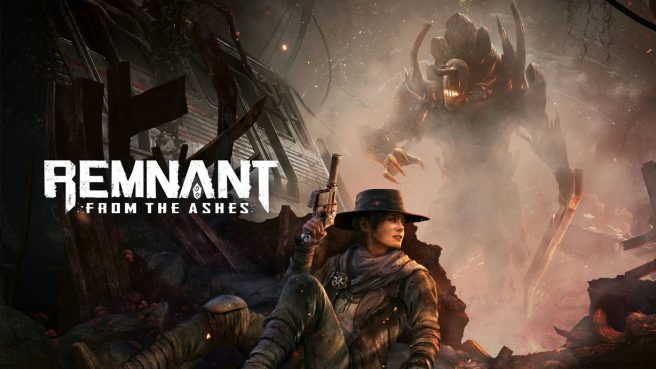 Original (1/17): Remnant: From the Ashes is receiving a new Switch version, publisher THQ Nordic and developer Gunfire Games announced today. The two sides have yet to provide a release window.

Remnant: From the Ashes was thought to be releasing on Nintendo’s console after a rating for the title surfaced at the end of 2021. However, it was not officially confirmed until today.

The world has been thrown into chaos by an ancient evil from another dimension. As one of the last remnants of humanity, you must set out alone or alongside up to two other survivors to face down hordes of deadly enemies to try to carve a foothold, rebuild, and retake what was lost.

We have a trailer announcing the new Switch version below.

Remnant: From the Ashes will be sold both physically and digitally on Switch.