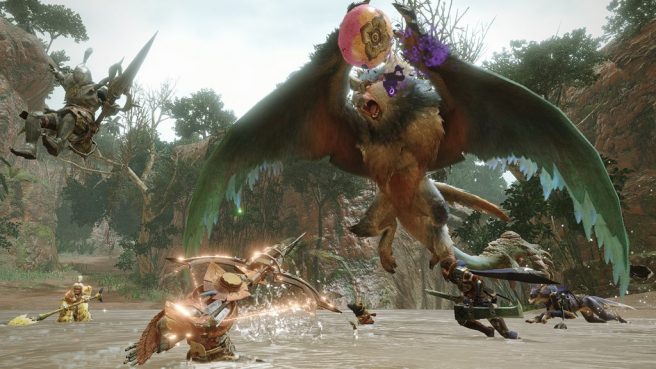 Since Monster Hunter Rise was announced, many fans have been wondering about the game’s music. Capcom has now revealed that Satoshi Hori is the main composer.

Hori has been with Capcom for a few years, but his most recent and notable project was Resident Evil 7.

As one interesting note, we’ve also learned today that Capcom will be adding chorus to all songs even existing monster songs.