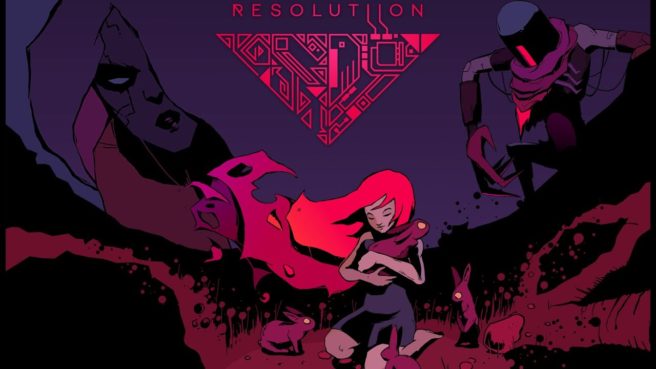 Deck13 and Monolith of Minds have detailed a free update coming to Resolutiion, known as “Red Plains”. The action adventure game is adding a new biome, new enemies, and more.

Ascend into the Red Plains, where memories drift through fractured skies. The final journey of Valor and Alibii is nigh, and it will not end well for either. Don’t mind the dead astronauts along the way – they’re from the future.

Resolutiion’s first update features a new combat-heavy biome, expanding the lead-up to the finale. New enemies, friends, and a mysterious host will guide you through the Queen’s Gauntlet right into the Singularity.

We don’t have a specific release date for the Red Plains update, but it should be coming soon. For now, view a trailer below.