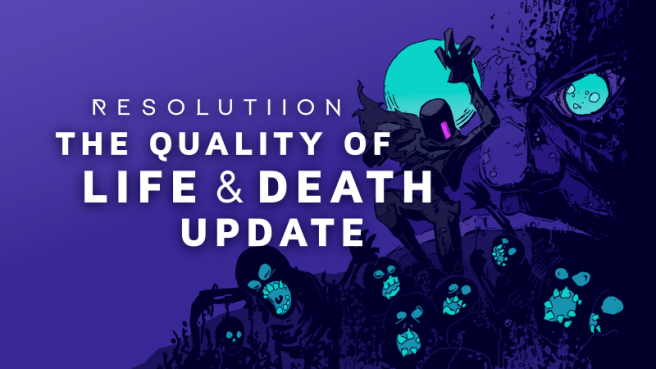 The action-adventure game Resolutiion is still being supported on Switch. Monolith of Minds recently prepared the “Quality of Life & Death”, otherwise known as version 1.3.0.1.

According to Monolith of Minds, the update features visual improvements, big load time improvements, and more. Continue on below for the full patch notes.