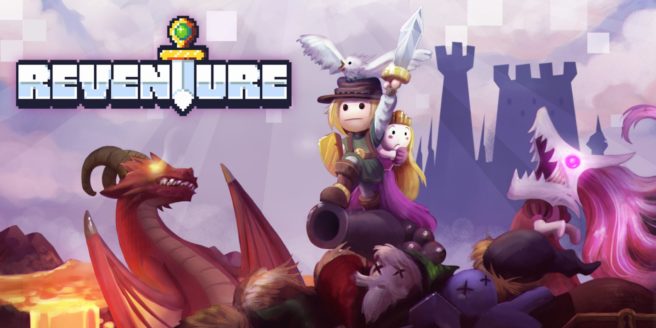 In celebration of the game’s anniversary, Reventure has received a new update. It includes secret post-game content, new secret areas and Easter eggs, and more.

Here’s the full rundown of this week’s update:

As you might know, we are celebrating the first anniversary of Reventure. To mark this special occasion, we are releasing a very special update. If you’ve already completed every ending, be sure to check around the waterfalls…

Could you achieve more than 100% completion rate?

Reventure is available for Switch via the eShop.