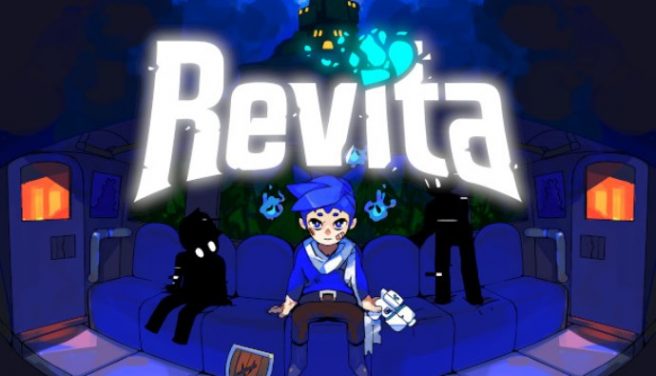 Today, publisher Dear Villagers and solo developer Benjamin Kiefer – otherwise known as BenStar – announced that Revita is making the jump to Switch. The twin-stick roguelite platformer will release on April 21, 2022.

Revita has been on Steam Early Access over the past year. It’s seen lots of additions including new starting guns, NPCs, enemies, relics, hats, and levels. All of this will be included in the Switch version at launch.

Here’s a rundown as to what the game has to offer:

In Revita players must climb an ominous Clocktower through a series of procedurally-generated rooms and past challenging boss fights on their way to reclaiming their lost memory. Along the way players will be able to exchange health for randomised upgrades as the game dares them to live on a razor’s edge!

We’ve included a trailer for the Switch version of Revita below.