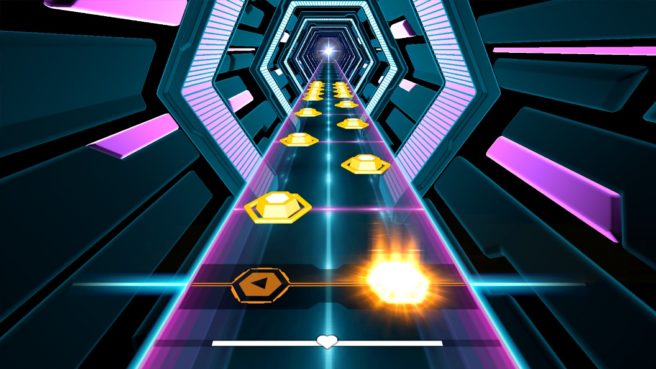 Ichigoichie Games has been quietly tinkering away on Hexagroove: Tactical DJ, a new rhythm-strategy title for Switch. It was worked on by former developers at iNiS (Elite Beat Agents) and Linden Lab (Second Life). Today, it was announced that the game is coming to Switch next month.

Here’s some information about Hexagroove: Tactical DJ, along with a trailer:

Hexagroove combines elements of strategy, rhythm, and action games in a unique blend of self-expression. Your goal as a DJ is to combine musical loops in real time to regulate a virtual audience’s energy, working them into a state of euphoria with your artistic skills. The action swings from contemplative to frantic as you move between song sections in one of ten dance music genres. Over time you’ll unlock new musical loops, DJ tricks, and club venues to play in. Perform together with friends in your room or on the dance floor with this truly creative title from the developers of Elite Beat Agents and Blocksworld.

Hexagroove: Tactical DJ launches in North America and Europe on October 3. It will follow in Asia in the future.