Rime: digital version is not getting a price drop in Australia 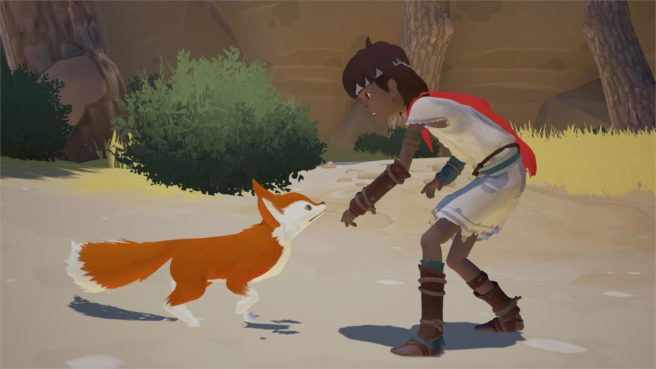 Some unfortunate news for you Australians out there: There has been a bit of controversy recently over the price of the Switch version of Rime, which was initially announced as costing more than other versions of the game. Yesterday, publisher Grey Box announced that the digital Switch version of the game is now going to cost $29.99 / €34.99 / £29.99 instead of $39.99 / €44.99 / £39.99 in North America, Europe and the UK, respectively, while the physical versions will remain at the higher price point, but come with a download code for the game’s soundtrack.

Luckily the Switch is region free, so Australians can just access another region’s eShop and download the game there at a lower price point.