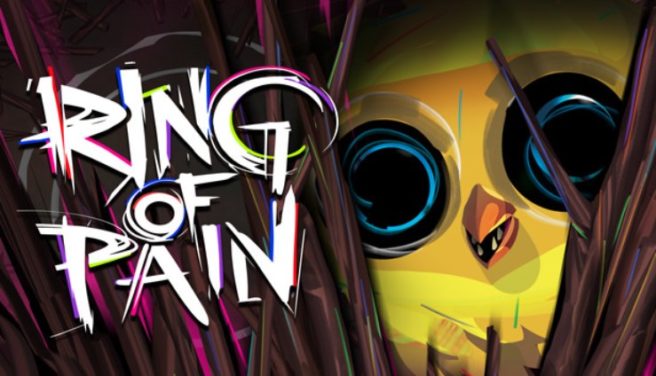 If you’re interested in Ring of Pain, you can pick up the game from the Switch eShop.