Rise of the Triad Remastered announced for Switch 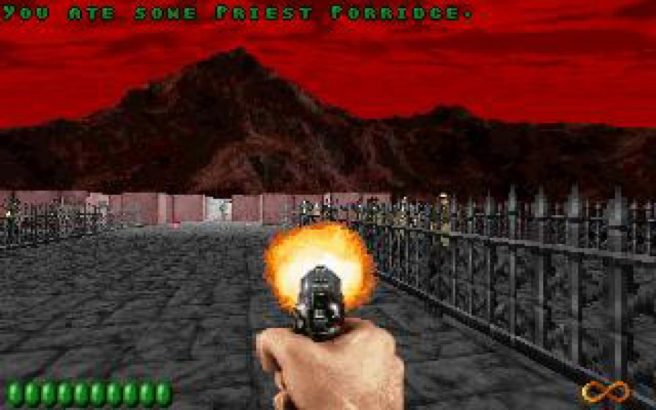 3D Realms, Destructive Creations, and Apogee Software have announced Rise of the Triad Remastered, a redone version of the 1995 first-person shooter. It will launch on Switch in 2021.

We’re still waiting on concrete details at the moment. However, features like widescreen support and revamped multiplayer are confirmed thus far.