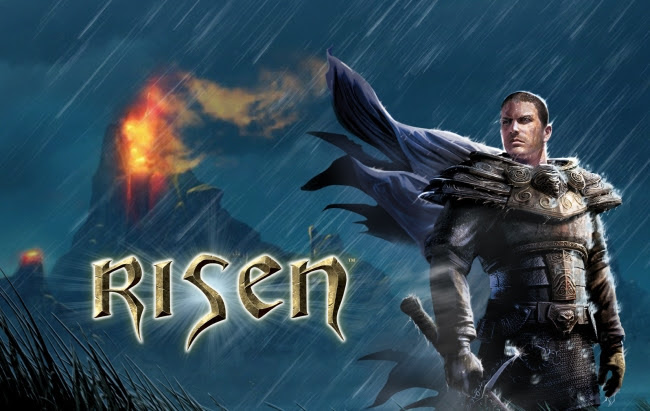 THQ Nordic has made it official that Risen is seeing release on Switch. The title is due out on January 24, 2023.

A port was essentially leaked by a USK rating earlier this year. THQ Nordic and developer Piranha Bytes are now bringing back the game, a fantasy-based action RPG, that first launched in 2009.

For those that missed the news last month, here’s a bit of information about the game:

The volcanic island of Faranga is being terrorized by monstrous creatures. Wield sword, staff and over 20 spells to defend the land and shape its ultimate fate, with no loading screens for a seamless open world RPG adventure.

A trailer announcing the port of Risen for Switch and other platforms can be found below.