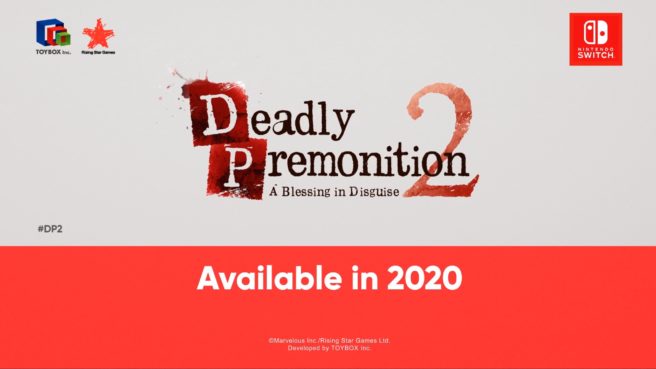 In the first teaser trailer released for Deadly Premonition 2, a notice at the end stated that the game will be exclusive to Switch. Although that may initially be the case, it might not be something that’ll be maintained forever.