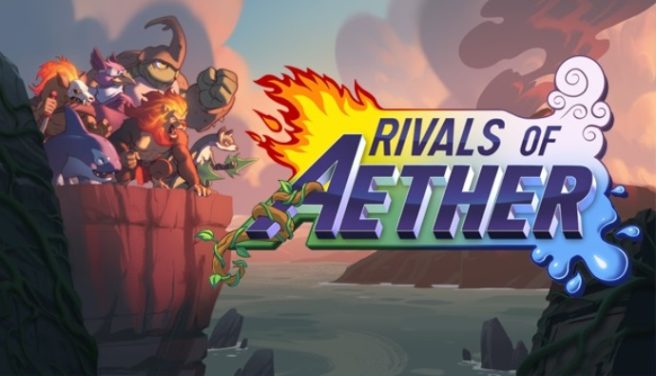 Rivals of Aether: Definitive Edition has been a long time coming on Switch. It was at the start of 2018 when we first heard about a possible port of the fighter, and a release on the console was officially confirmed last August.

While we knew that  Rivals of Aether would land on Switch this summer, it seems that the team originally hoped to have the game ready sometime this month. That won’t happen in the end, but the final launch isn’t too far off. September is the new target and creator Dan Fornace says it will “announce as soon as we have a date locked in.”