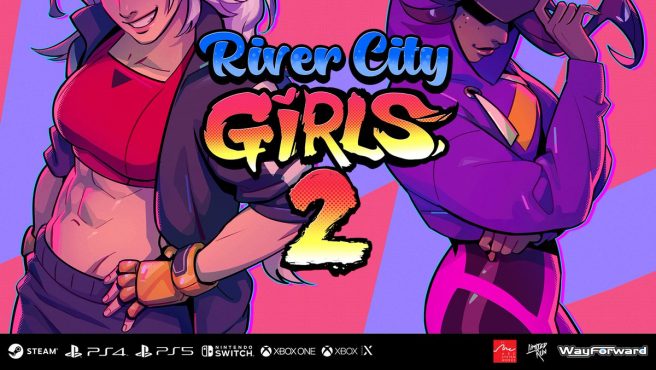 River City Girls 2 will have players returning to the streets of River City with Misako, Kyoko, Kunio, and Riki plus a few new playable characters. Two-player online co-op is included.

Also announced today is that River City Girls is coming to Switch. This is the 1994 Super Famicom classic, Shin Nekketsu Koha: Kunio-tachi no Banka, now with a new anime opening, manga cutscenes, and song – localized for the first time. It will launch in late 2021. 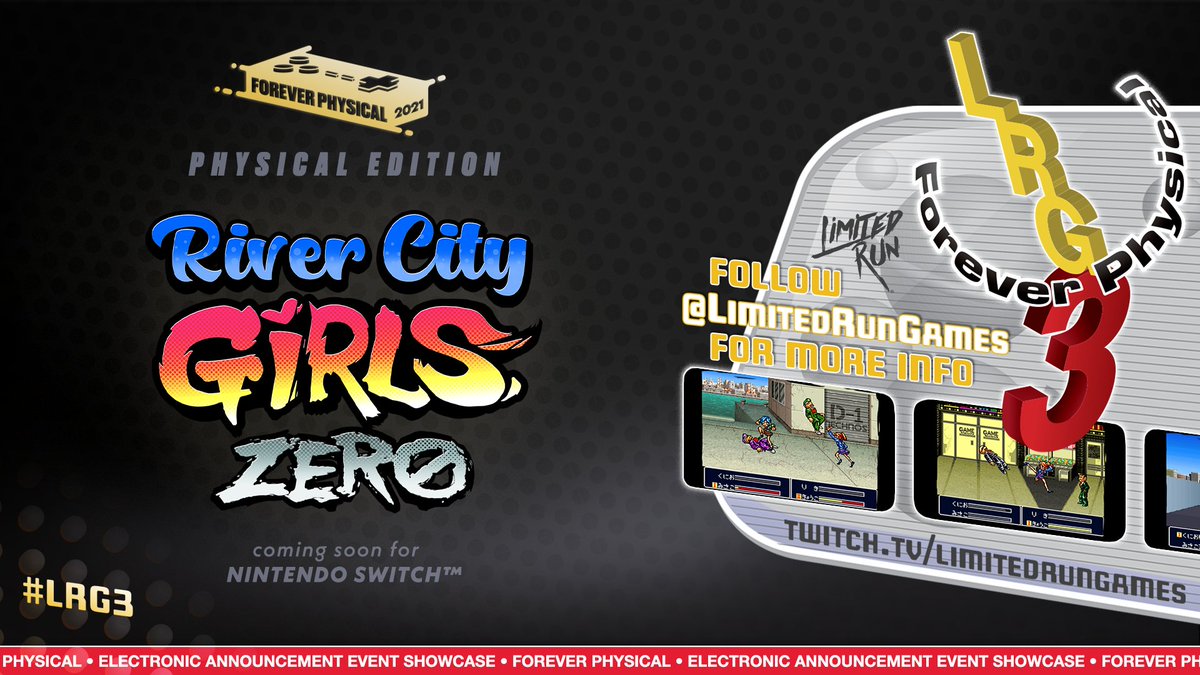