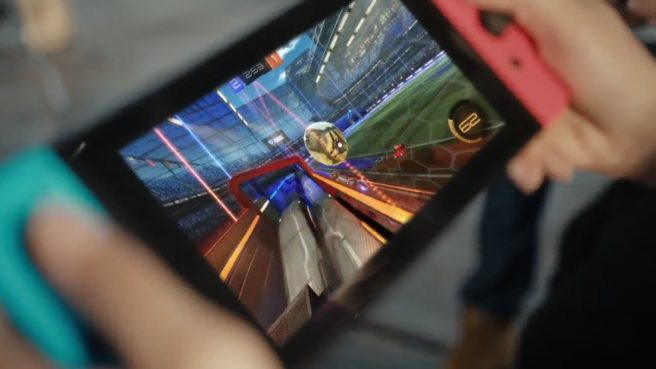 – Even if Rocket League isn’t the most graphically challenging game, it’s very dependent on the physics, which forced Psyonix to trade off marginally better resolution if it meant getting the game to run properly on the Switch version
– Mario Kart 8 Deluxe’s success Switch was a huge motivator for the Psyonix team to get it right on the Switch