Rocket League playable on Switch at Nintendo NY this week 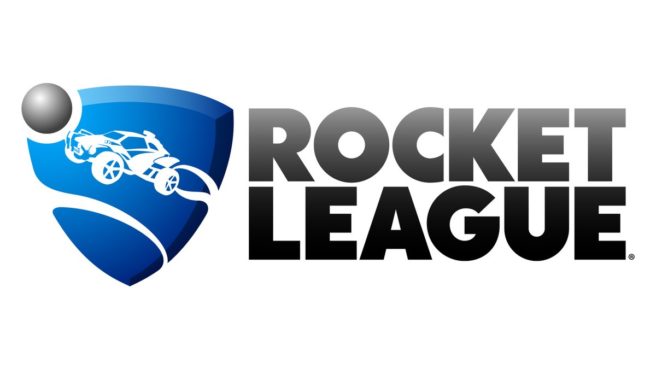 Nintendo NY is providing Switch fans with a special opportunity. Later this week, Rocket League will be playable exclusively at the store. You can give it a go if you’re nearby between October 5 and October 8.

Ready to hit the pitch in @RocketLeague for #NintendoSwitch? Play the demo on 10/5 – 10/8 exclusively at #NintendoNYC! pic.twitter.com/fHnRyQJ2Qh