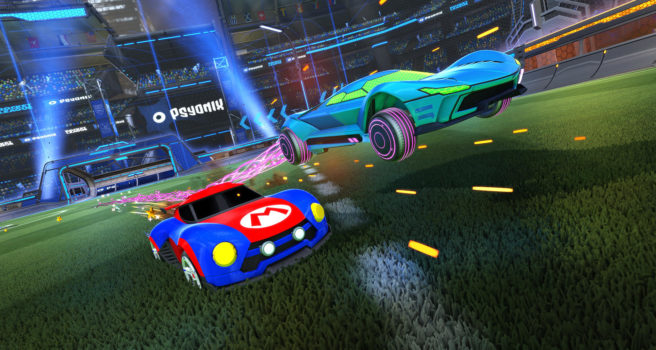 Psyonix has shared the full patch notes for Rocket League’s big September 2020 update. It unlocks online play for those not subscribed to Switch Online, adds support for cross-platform progression, and much more.

NOTE: The new Tournaments system will be live with this release, but only a limited number of test Tournaments will be scheduled until we transition Rocket League to free to play.