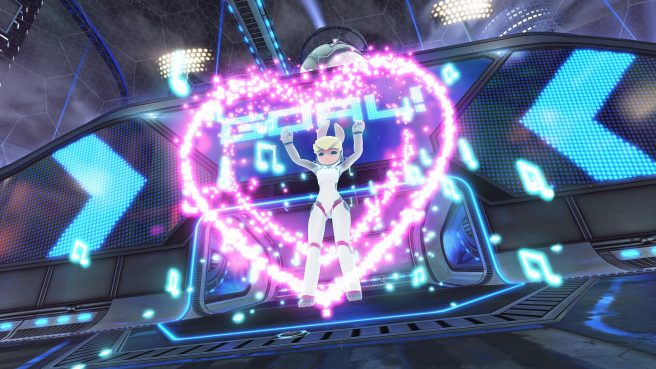 Rocket League has received a new update, bringing the game to version 1.85. Note that it officially displays as version 1.3.9.