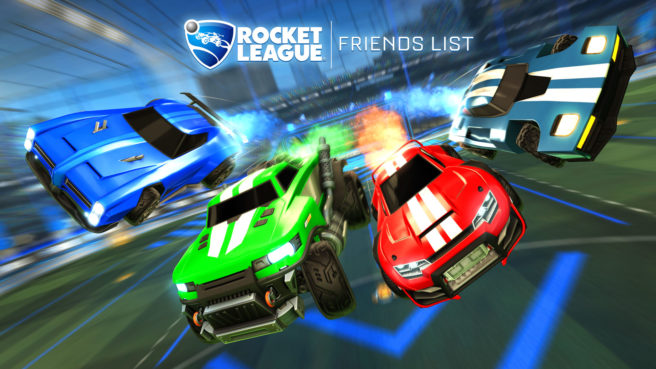 Rocket League’s latest update has gone live. Psyonix is officially calling it version 1.58, but it will show as version 1.1.6 on your Switch system.

Today’s update is highlighted by the Friends List, enabling you to add friends from other gaming platforms to Parties and Clubs. We have the full patch notes below.