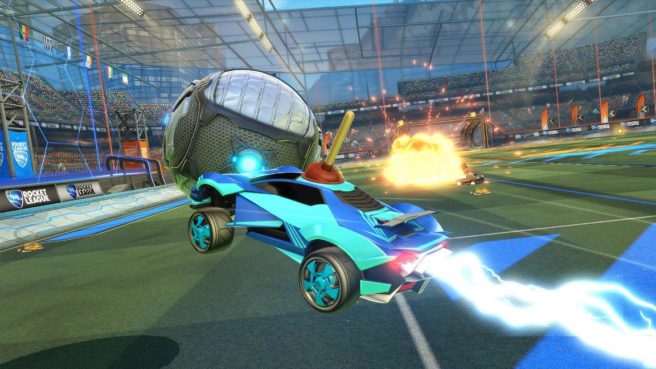 Note that Psyonix labels the update as version 1.61. However, it will show on your Switch system as 1.1.8. 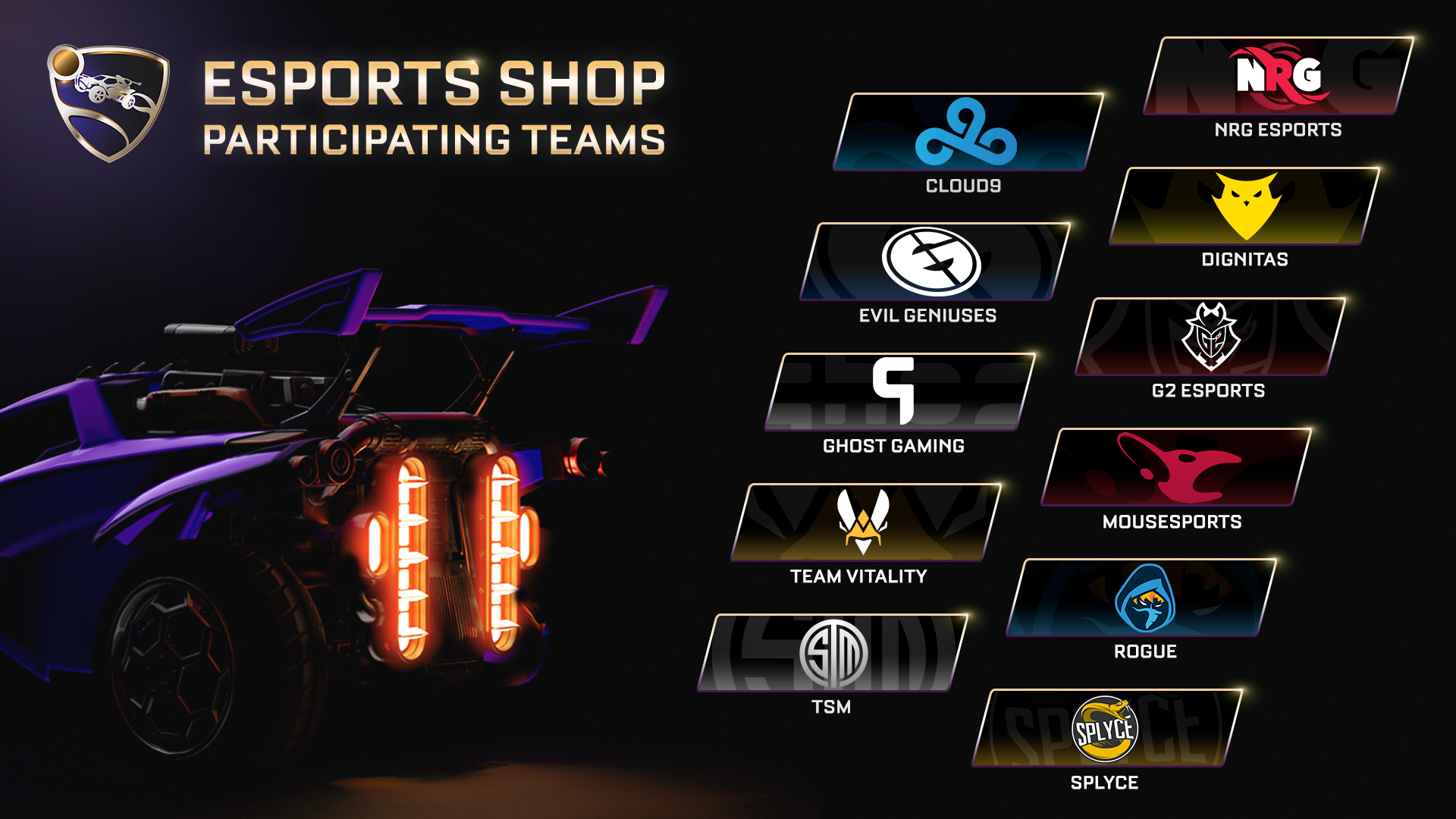 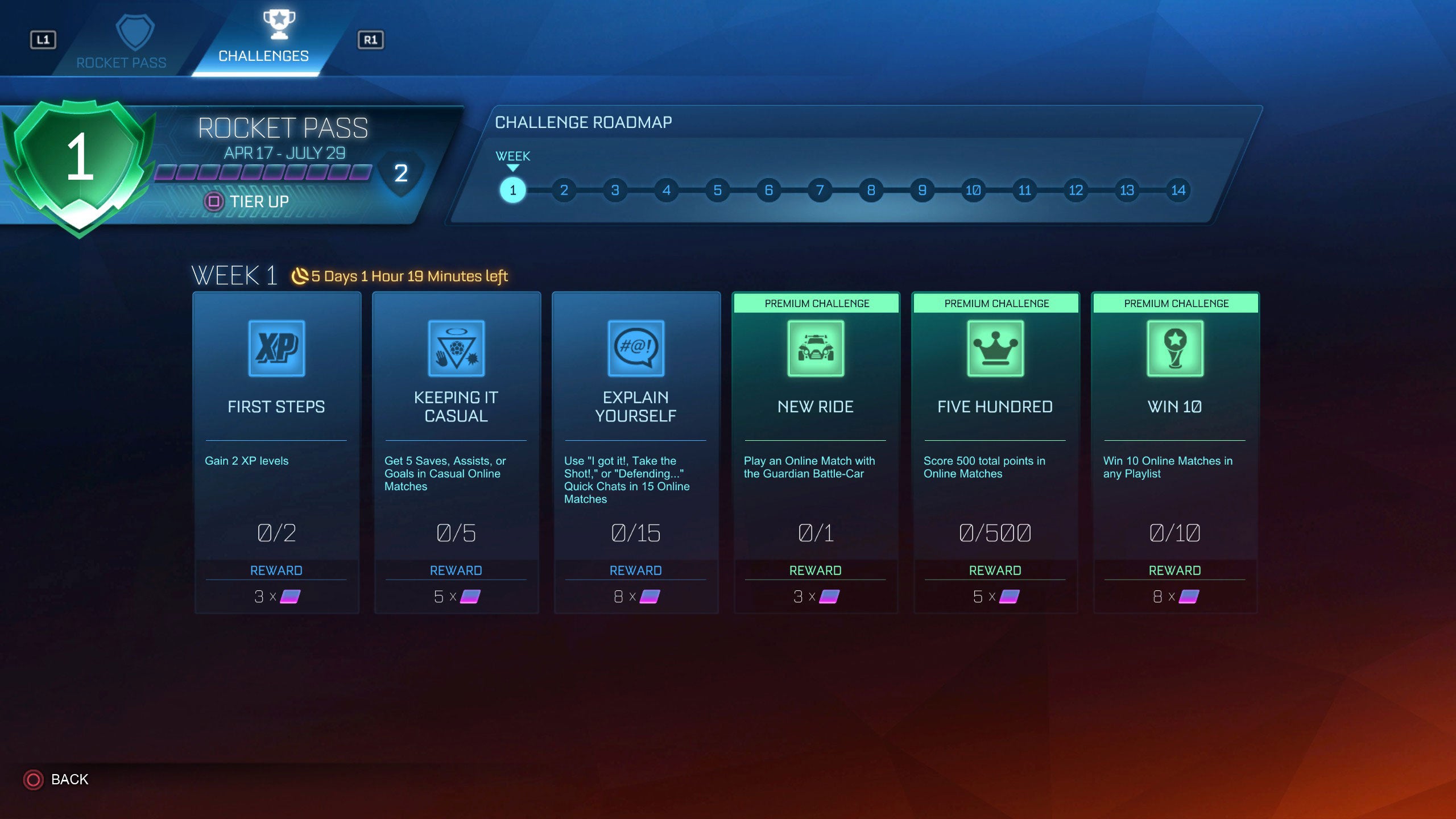