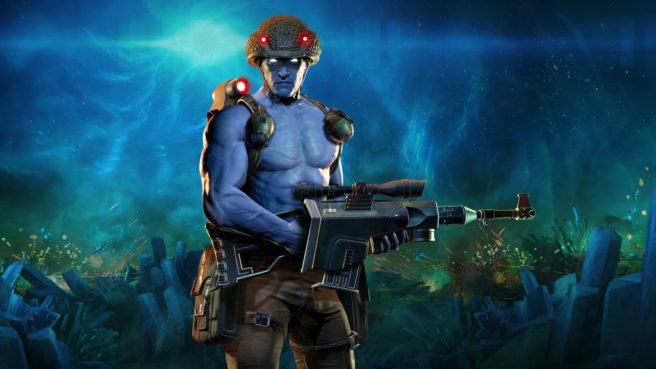 Rogue Trooper Redux isn’t too far away from reaching Switch. The game has finished ahead of schedule on Nintendo’s console, and will now be launching on October 17. Nintendo’s website suggests that pricing is set at $24.99 (thanks Jes T).

Developer Rebellion also published a new “101” trailer for Rogue Trooper Redux today. It’ll tell you everything you need to know about the story, campaign, modes, and gameplay. View the video below.