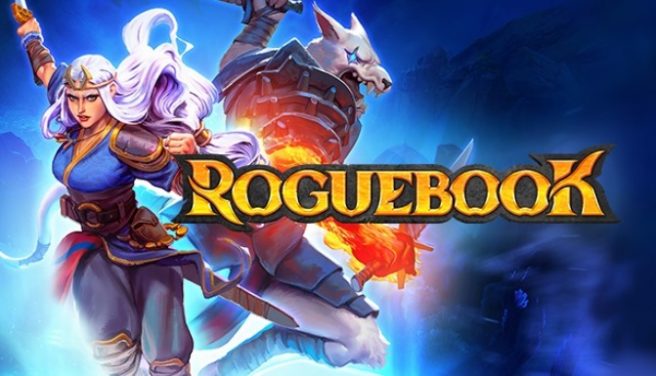 Roguebook has received a new update on Switch, and it includes notable functionality with the addition of touchscreen support.

The team says it’s been spending the last couple of months working on new features and addressing player feedback. That includes tweaks to UI, font increases, and touchscreen support. That last one is something the game only has on Switch and not any other platform.

All players on Switch can download the new update for Roguebrook now.