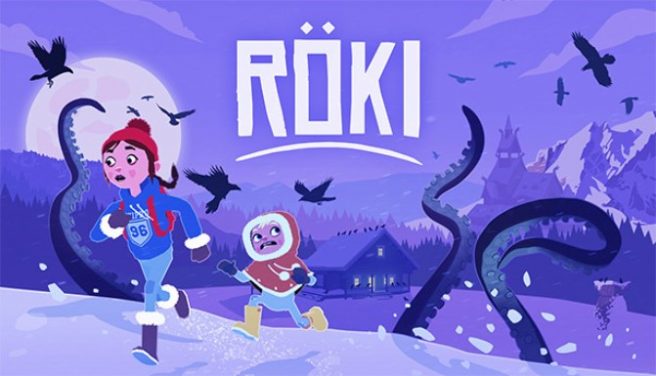 A new version 3.3 update has gone live for the Switch version of Roki. Aside from bug fixes, a new “Restart Chapter” feature has been implemented.

If you’re interested in Roki, you can pick up the game from the eShop now.