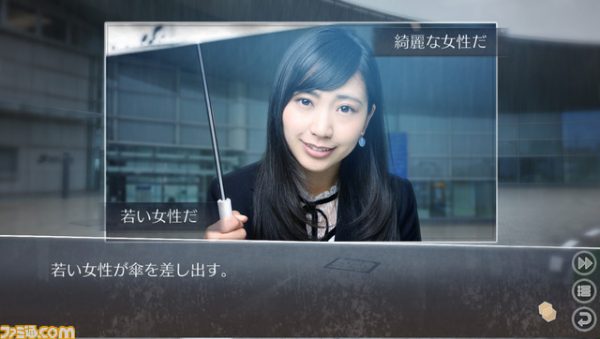 The latest issue of Famitsu has revealed that Root Letter: Last Answer will launch on December 20 in Japan for Nintendo Switch. The game is a remake of the original Root Letter, which didn’t make it to Nintendo platforms. Last Answer uses live-action graphics, though there’s also the option to use the original 2D graphics. There are also other enhancements, as well as new scenarios.