Rorrim hitting the European Wii U eShop on September 8 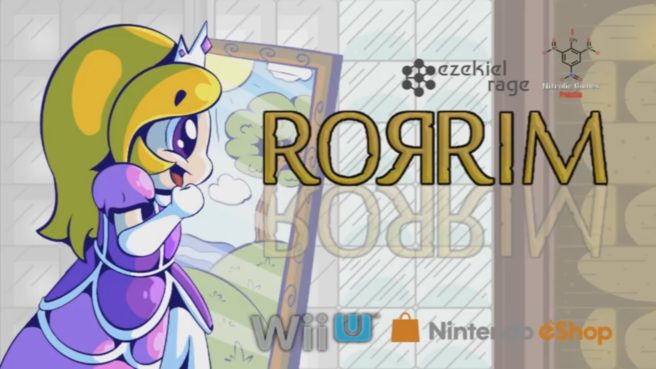 Just a few days ago we heard about Rorrim, a new Wii U game from Ezekiel Rage and Nitrolic Games. It’s now been dated for Europe. The game will be out on September 8 for €4.52.

“Rorrim is a 2D game for the Nintendo Wii U eShop. After finding a magic mirror, a young princess is sucked into the glass of the mirror and finds herself inside a dark and eerie dungeon. To escape the world of the mirror, you have to help her navigate through the dungeon in the real world and in the mirrored world. Enjoy this puzzle maze game by using the Wii U GamePad.”