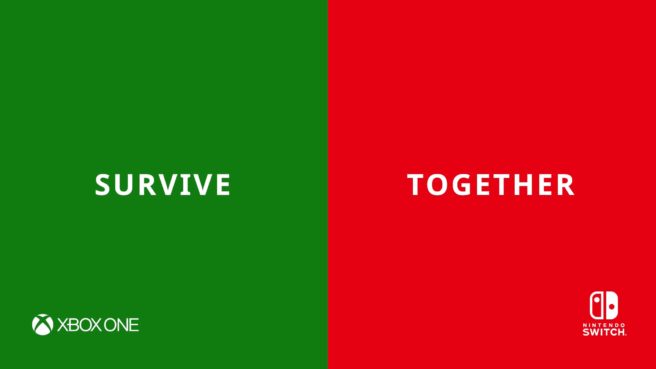 Yesterday, speculation began to surface about Microsoft going all in on Switch. Rumor has it that Nintendo’s console will be getting an app with support for Xbox Game Pass and Project xCloud, and we could even be seeing games such as Ori and the Blind Forest on the system.

French site JeuxVideo has followed up with its own report. The site makes new claims such as Cuphead possibly landing on Switch, and the potential of Microsoft’s top franchises making an appearance.

Here’s a roundup of what was shared in the article:

– Nintendo and Microsoft had several meetings in Redmond regarding their upcoming partnership
– They confirm Ori and the Blind Forest will come on the Switch, but Cuphead as well
– More than 100 Xbox games will be available on Switch via Gamepass and/or xCloud (before the end of the year)
– Rare games could also come to the Switch
– No details on this yet, but jeuxvideo.com believes Rare Replay could be a good candidate
– No mention of Scalebound during their investigation, which has been rumored as Nintendo possibly reviving it for Switch
– Their sources refuses to say if Nintendo games could end up on Microsoft platforms
– A high profile Microsoft franchise (Halo, Forza or Gears) could come to Switch
– However, they don’t know in what capacity (360 port, Xbox One port, etc.)
– This is still under discussion between Microsoft and Nintendo
– The bit about high profile Microsoft games on Switch is more speculative than the rest of the report

We do have to reiterate that everything we’ve heard since yesterday is still very much a rumor. Time will tell how much of what has been reported is true.