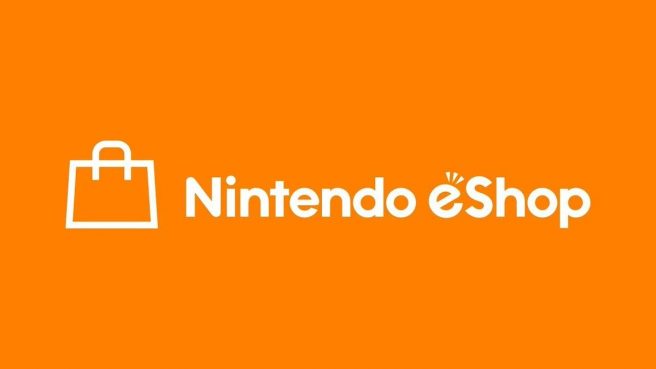 Rumor has it that Nintendo is less than a year away from accepting submissions for games on the 3DS and Wii U eShops.

Impact Game Station claims to have received an email, likely from a developer, that outlines plans for the end of new titles. The supposed deadline will go into effect on April 1, 2022, which is when Nintendo’s next fiscal year starts. Developers are advised to have their projects “lotcheck approved latest within 3 months after the submission deadline.”

We herewith wish to inform you that it has been decided to cease the acceptance of submissions for new Nintendo 3DS / Wii U titles for eShop release by the end of the current fiscal year (effective from 1st April 2022). These new titles should be lotcheck approved latest within 3 months after the submission deadline.

The Nintendo 3DS / Wii U eShops will remain active and submissions of patches will still be processed until further notice.

Please take these deadlines into consideration in your planning for upcoming Nintendo 3DS and Wii U digital releases.

Thank you very much for your understanding and continuous support on the Nintendo 3DS and Wii U consoles during the past years.

Switch is Nintendo’s current focus and we’ve seen a significant drop-off in new 3DS/Wii U titles in recent years, so this move wouldn’t be entirely surprising. According to Nintendo’s website, the 3DS eShop has added seven new games in 2021 (most are from a single developer) while there’s been just one on the Wii U side of things.