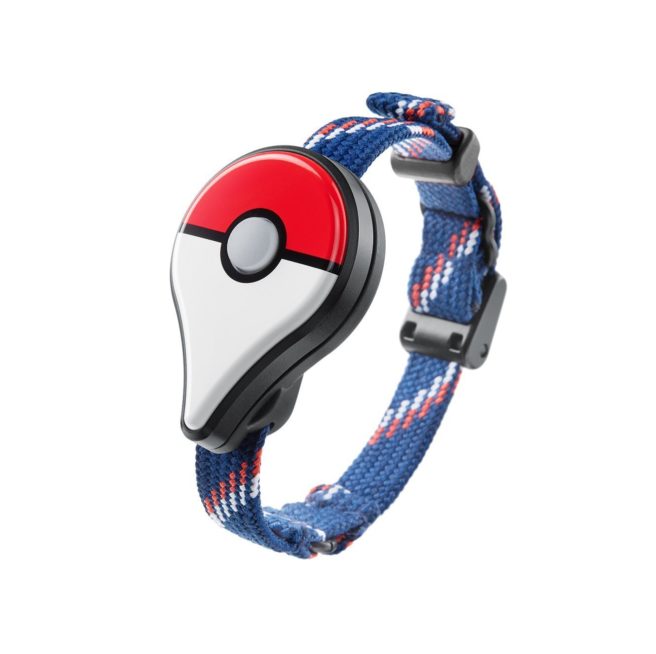 Amazon Japan briefly listed the Pokemon GO Plus accessory with a release date of July 29, although the page was pulled later in the day. Though Amazon, Nintendo, and The Pokemon Company all refused to comment, this does line up with the E3 reveal of the device, where it was planned to release before the end of July. Keep in mind that even if the release date is true, that may still only be for Japan.