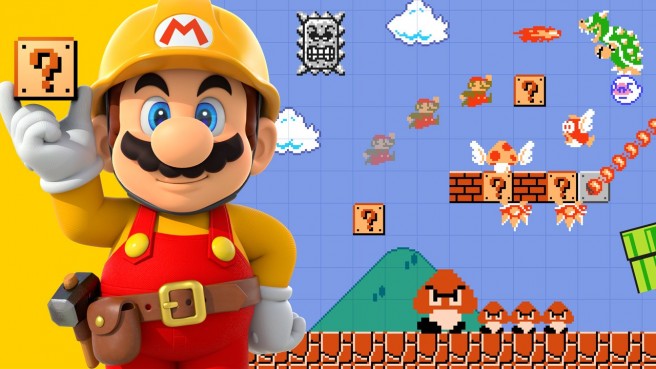 Update: Going to leave this here rather than making a new post. NeoGAF’s 10k has posted more rumors about the NX (thanks Yolkghost). They’ve been verified by a moderator supposedly, but that doesn’t make them true necessarily. In any case, read the rumors here if you’re interested.

New tweets from Emily Rogers indicate that four Wii U ports are currently in development for NX. We’ve already heard plenty of speculation about the new Zelda as well as some talk about Smash Bros. However, Super Mario Maker and Splatoon could hit the new system, too. But Rogers cautions:

“Just because something is in development doesn’t mean it’ll be released. So either all four of these ports will come…or only two of them.”

Emily says that Zelda and Smash Bros. “sound like guarantees” after speaking “with at least 10 people regarding these four ports.” Splatoon is said to be “up in the air.”