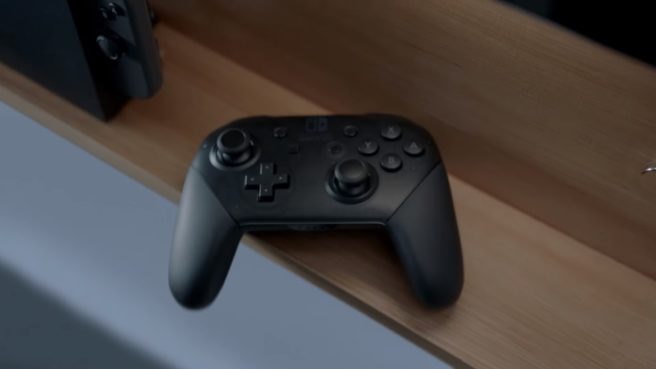 LetsPlayVideoGames is again reporting on a nugget of information about Switch after reaching out to one of its sources.

If this is true and the hardware is final, the controller wouldn’t have an area where you could connect a headset. The PlayStation 4 and Xbox One controllers do offer that functionality in case you’re wondering.

Laura Kate Dale, who shared the report, added on Twitter that it’s unclear as to whether there will be support for Bluetooth headsets or other wireless solutions with Switch.