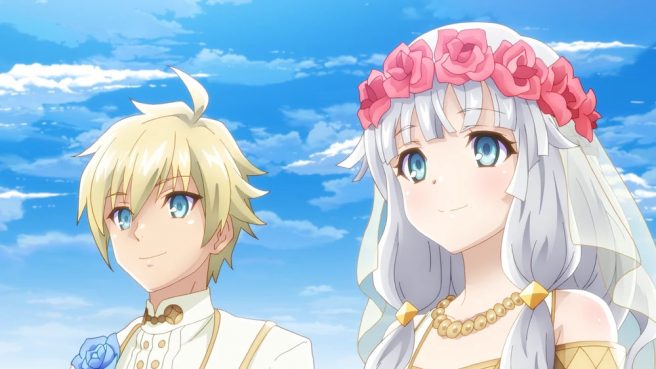 Rune Factory 5 has reached a new sales milestone only a couple months after its English release. The game has topped 500,000 sales worldwide counting both digital and physical units.

What’s important to note about this milestone is that these numbers are from March 31, 2022 (the end of Q1 sales period), and the English version of Rune Factory 5 released on March 22, 2021 in North America and March 25, 2022 in Europe. So, the sales attributed to the localized version are from only 9 days of being on the market.

That being the case, it is very likely this sales number will increase, and the game will reach a new milestone in a short amount of time. The last solid numbers from Japan showed 127,968 units being sold physically in that region, so it’s possible that a lot of purchases were made for the western version in its short market time.

Only time will tell, but for now the game reaching 500,000 units sold with only a year on the market is a big win for the franchise. The game is exclusive to the Switch as well, so these sales all coming from one platform show an impressive amount of support for the game. Hopefully, an update on these sales numbers will be released down the line.