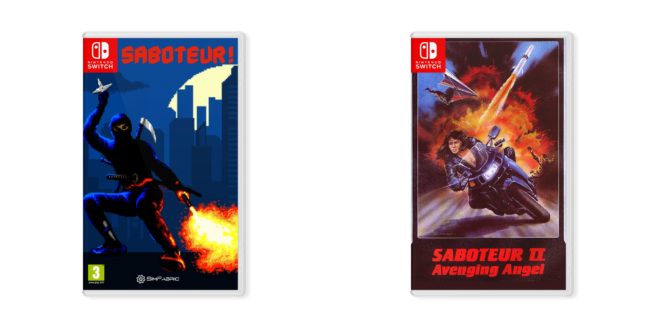 The ZX Spectrum game Saboteur! came to Switch earlier this month, though only digitally. The good news is that in Q1/Q2 2019, a physical version will be offered as well. This applies to both North America and Europe.

That isn’t all. Saboteur II: Avenging Angel is also confirmed for Switch, and will also be receiving a physical release. Expect to see it out around the same time as the original.