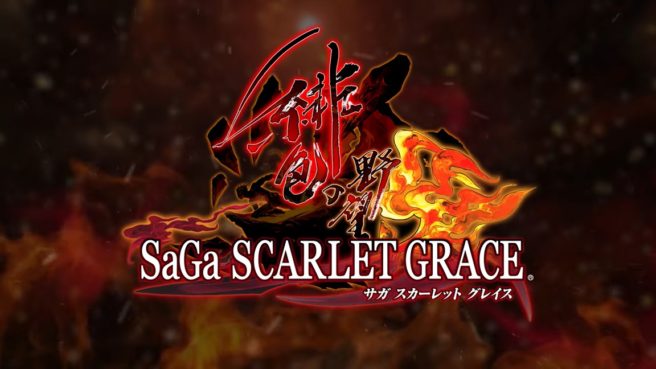 A wave of SaGa Scarlet Grace details have leaked out of this week’s issue of Famitsu. The magazine has more information on what’s new, including elements that can be brought over to additional playthroughs.

– A survey intended for players of the original game that you can take before starting the game
– By checking off the protagonists whose stories you have already cleared in the original game, events that require those stories to be cleared will occur in your playthrough

Elements Carried Over in Additional Playthroughs